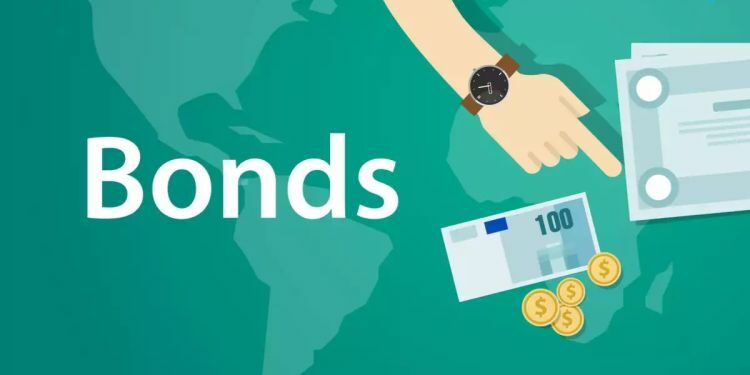 Recently, the government has used financial innovation to recapitalize Punjab & Sind Bank by issuing the lender Rs 5,500-crore worth of non-interest bearing bonds valued at par.

What is a Zero-coupon bond?

More about recent innovation by the government

Why did the government use this innovative tool?

As per Financial market participants, government seems to have found an innovative way to capitalise banks, which does not affect the fiscal deficit while at the same time provides much needed equity capital to the banks

How are Zero coupon bonds different from other recapitalization bonds?

Does it solve the problems faced by Banks?