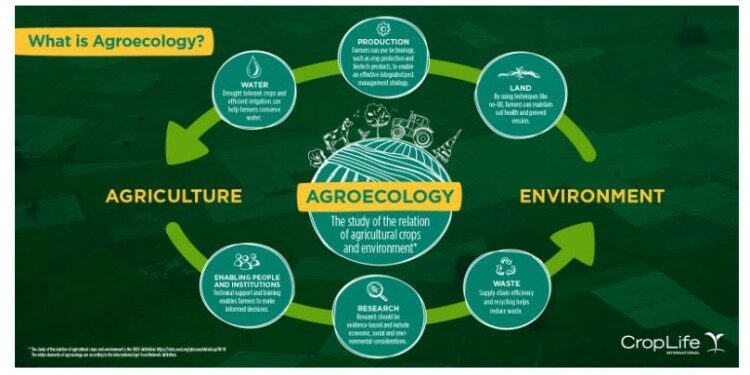 Make PDF
In news– The Indian Council of Agriculture Research (ICAR) has issued a notification to all ICAR institutes and vice-chancellors of agriculture universities to take initiatives for the promotion of zero-budget natural farming in India. 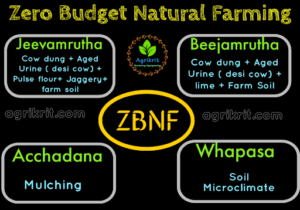 Beejamrutham is a fermented liquid consisting of cow dung, cow urine, lime, cereal powder and some soil from the field, which is used for seed treatment.

Jeevamrutha is a fermented microbial culture containing desi cow dung, cow urine, jaggery, pulse flour and a handful of soil from the farm which acts as a catalyst that promotes the activity of microorganisms in the soil.

Mulching with fallen leaves or dried straw conserves the soil moisture and maintains the root temperature at 25-32 degree and enhances the microbial activity.

Waphasa is soil moisture in vapour form which plants are able to absorb.