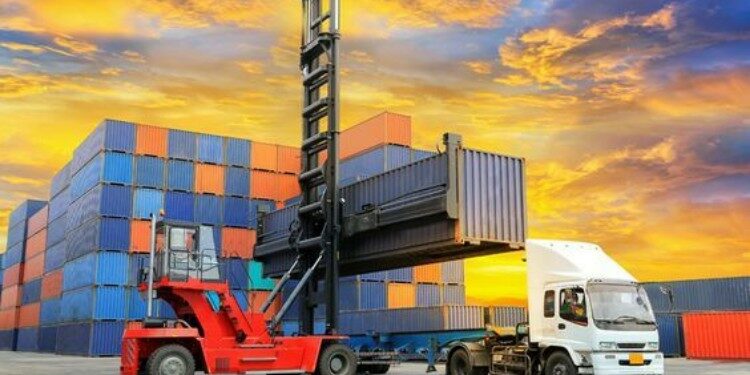 In news- Air India flights began transporting ‘zeolite’, from Rome, that is an essential component imported by the DRDO for oxygen generation.

Zeolites occur naturally as well as man made. They are very stable solid with a high melting point of 1000 degree Celcius. They do not undergo oxidation in the presence of air. They are insoluble in water or other inorganic solvents. They do not have any harmful environmental effects though skin contact or inhalation might have a carcinogenic effect.