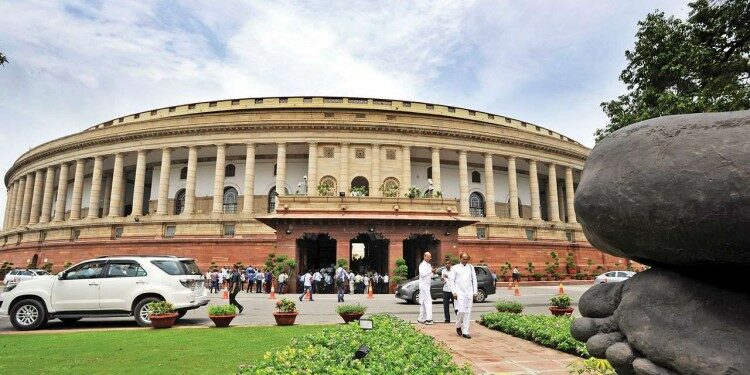 In news: There is a need for entry of more youth into politics.
Placing it in syllabus: Ethics

According to the Inter Parliamentary Union (IPU), young parliamentarians are defined at age 30 or younger. 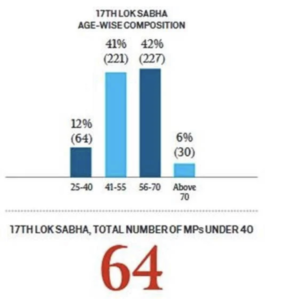 The Ministry of Parliamentary Affairs has developed a web portal on Youth Parliament, with the aim of spreading the spirit of democracy to every nook and corner of the country. The Ministry has been implementing the Youth Parliament programme since 1966 in schools, Jawahar Navodaya Vidyalayas and Universities/ colleges. So far, around 8000 educational institutions and more than 4,00,000 students have been covered under the programme.

Why should youth enter politics?

Hurdles and ethical dilemmas they face in politics:

The Young India Foundation (YIF), established in January 2017 is a nonpartisan national youth organization which primarily works on youth rights and their representation by recruiting and training young candidates for local level positions. It focuses on electoral politics and awareness campaigns and provides opportunities for youth representatives from different areas of India to exchange ideas and experiences and coordinate program plans. The foundation is also running a campaign to lower the age of candidacy from 25 for MPs and MLAs in India.

“No one is born a good citizen, No nation is born a democracy. Rather both are processes that continue to evolve over a lifetime. Young people must be included from birth” – Kofi Annan. Thus a right balance of young India and experienced politics could lead to the cleansing of politics and restore the public’s faith in the political system.