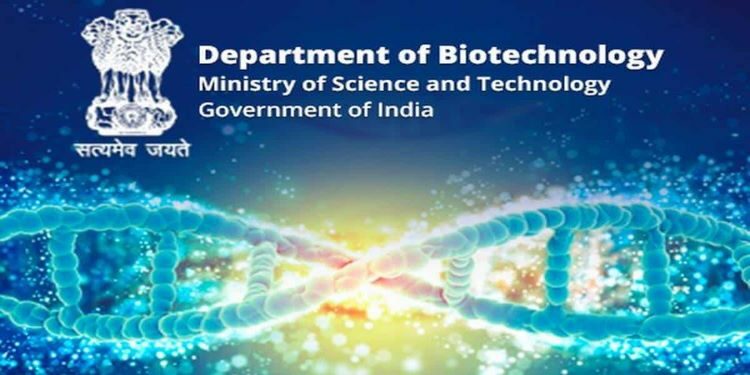 MoU signed for Inter-Ministerial Cooperation for Promotion and Facilitation of Agricultural Biotechnology Research and Education:

Government and IIT-Delhi to set up a Centre of Excellence for Waste to Wealth Technologies:

India and Netherlands launched the second phase of the LOTUS-HR (Local Treatment of Urban Sewage streams for Healthy Reuse plant) as a part of joint collaboration:

CSIR-IICT has signed a global licensing pact with Sun Pharma