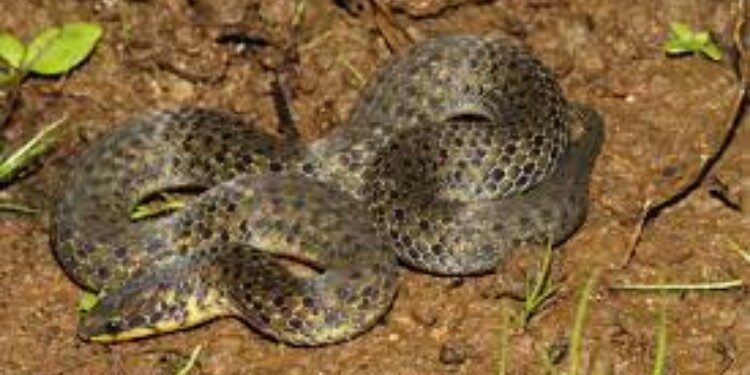 In news: A tiny wood snake has been named as “Xylophis deepaki” to honour Indian herpetologist Deepak Veerappan for his contribution in erecting a new subfamily Xylophiinae for wood snakes.

Xylophis is a small genus of snakes in the family Pareidae. They constitute the monotypic subfamily Xylophiinae. The following 5 species are recognized as being valid which are all endemic to Western ghats-

They are the only pareidae snakes found in India and the only snakes in the family found outside Southeast Asia.