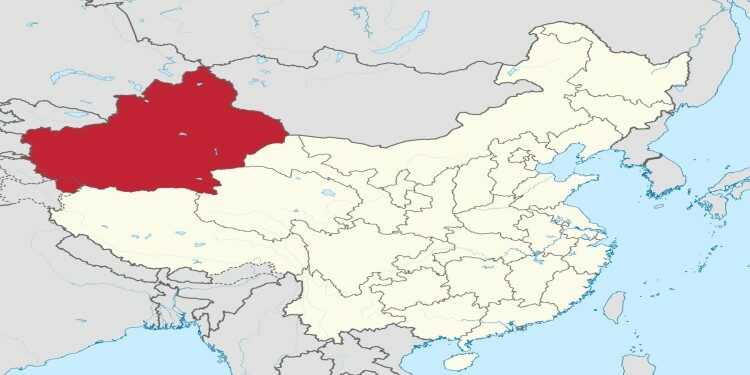 The conflict between Uyghur and the Chinese authorities

Who are the Uighurs?

What’s the view of China?