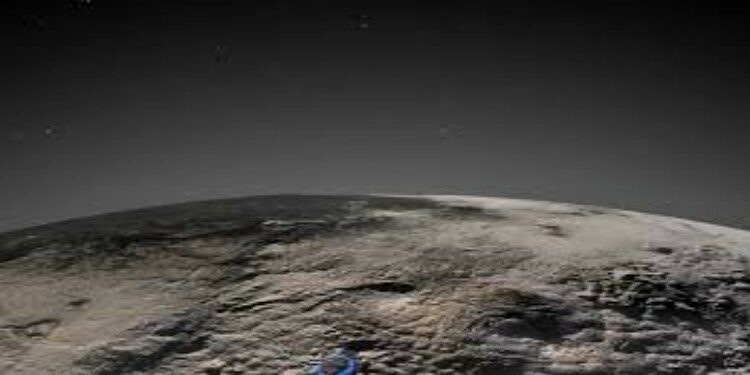 Make PDF
In news– Recently a team of scientists claimed that Wright Mons mountain on Pluto is a volcano, and cite the lack of impact craters as evidence that it is not likely to be older than 1-2 billion years.