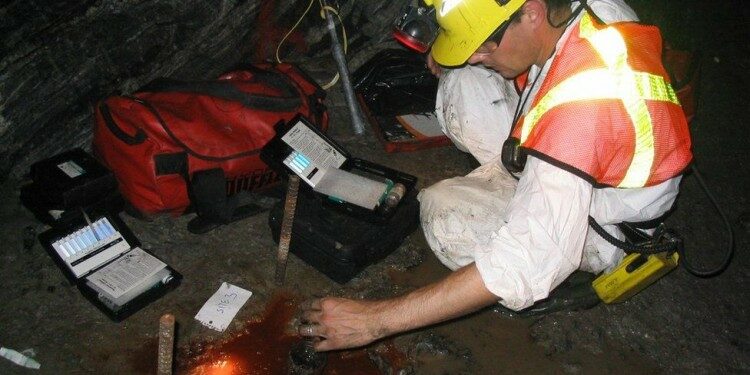 In News: Dr Barbara Sherwood Lollar of the University of Toronto, who in 2009  extracted from a Canadian mine water that is 1.6 billion years old-the oldest to be found on our planet.

What scientists found in the water

Why this matters in the search for life on Mars