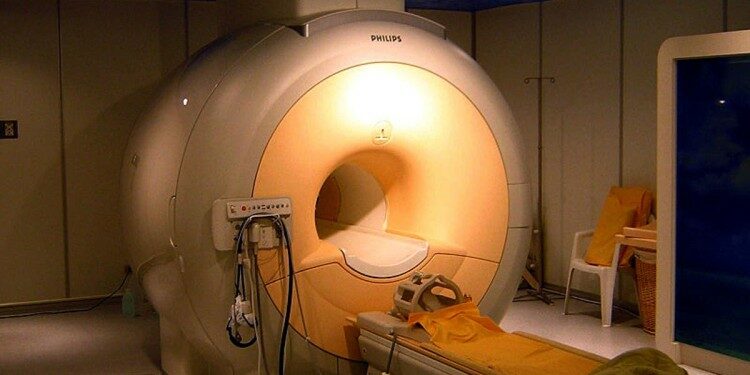 What is Magnetic Resonance Imaging(MRI)?