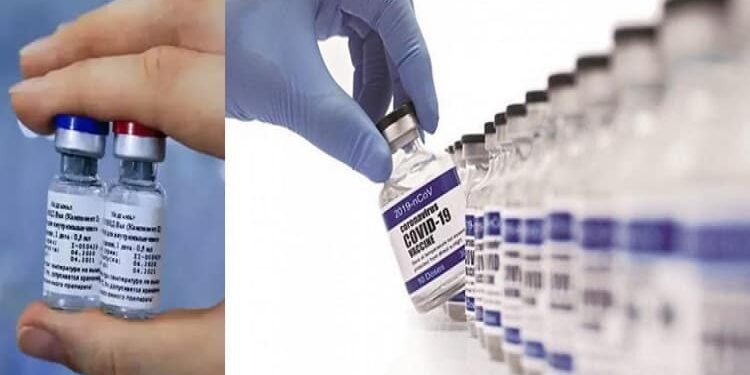 Russia has declared that it has become the first country to approve a vaccine against novel coronavirus. Dubbed as Sputnik V, the vaccine was developed by Gamaleya Research Institute and the Russian defence ministry.

Russia registered the vaccine after less than two months of human testing. Russian President Vladimir Putin claimed that one of his daughters had been inoculated with the vaccine. Based on a Chinese prototype, Sputnik V is a vector vaccine that employs another virus to carry the immune response into human cells. Russia’s health ministry said that the COVID-19 vaccine offers lasting immunity from the virus. The vaccine is expected to provide immunity from the coronavirus for up to two years, according to the health ministry.

The World Health Organization and Russian health authorities are discussing the process for possible WHO prequalification. Prequalification of any vaccine includes the rigorous review and assessment of all required safety and efficacy data. While the Russian vaccine has been marred by controversies since the day its successful completion of trials was announced, the vaccine trial has been moving in a steady manner. According to local agency reports, Russia’s trials allowed for the civil use and inoculation of the vaccine while simultaneously conducting late-stage trials. Epidemiologists and medical experts, including the WHO believe that such a move can put people at risk. Vaccines that are not properly tested can cause harm in many ways, from a negative impact on health to creating a false sense of security or undermining trust in vaccinations.

It should be noted that medical experts across the globe are sceptical about the safety levels of the coronavirus vaccine candidate dubbed ‘Sputnik V’, citing the accelerated rate at which the vaccine has been developed. The danger is there in terms of the possibility of increasing the disease‘s severity with the wrong vaccine. With some diseases and for the coronavirus, this is already known that the infection can intensify with the presence of certain antibodies. So it should be known which antibodies the vaccine forms. Unlike other candidates in the race, Russia has not published any findings from its vaccine trials.

Mission Shakti programme by UP government