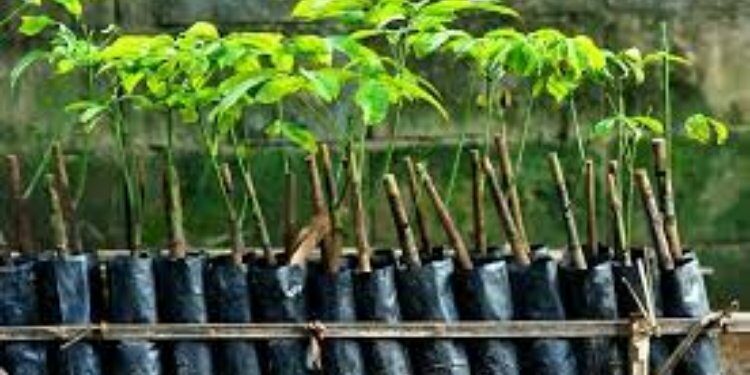 In news- The world’s first genetically modified (GM) rubber plant was planted on the outskirts of Guwahati, Assam.

In India almost the entire rubber is produced in Kerala, Tamil Nadu and Karnataka.