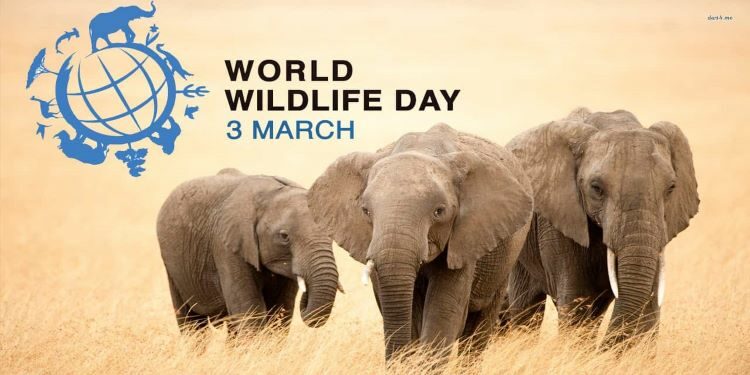 Why is World Wildlife Day celebrated?

This year theme ‘Forests and Livelihoods: Sustaining People and Planet’,

Parties of the Convention