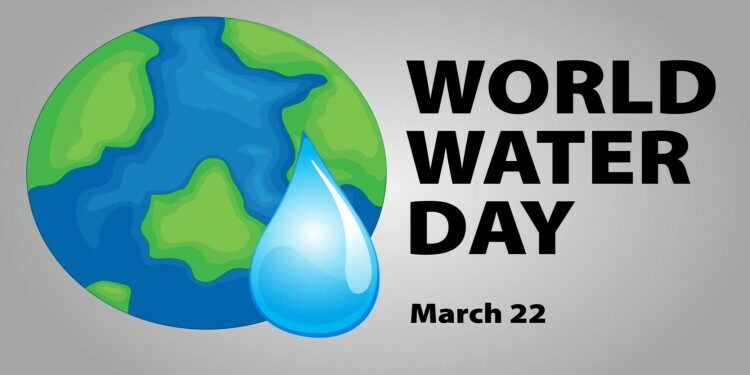 In news– Every year, World Water Day is observed on March 22 to raise awareness about the importance of water and educate people to conserve it.

Animation films as part of “H2Ooooh” initiative of UNESCO-

Other UNl initiatives related to water-