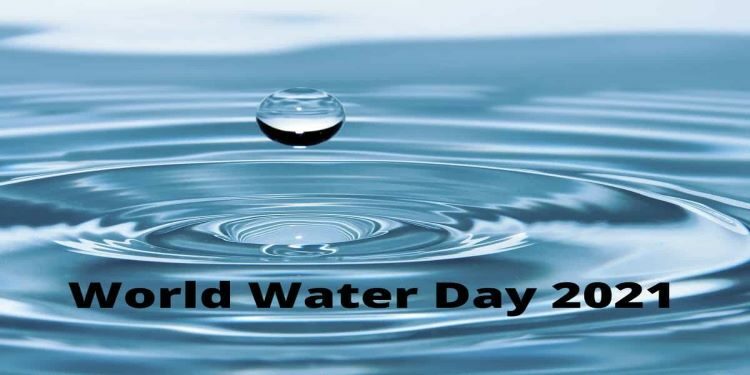 In news: 22nd of March 2021 was celebrated as World Water Day, all over the world

This year’s theme: The theme of World Water Day 2021 is valuing water.

About the World Water Day

More about this year’s theme:

According to the UN, the value of water is about much more than its price water has enormous and complex value for our households, food, culture, health, education, economics and the integrity of our natural environment. If we overlook any of these values, we risk mismanaging this finite, irreplaceable resource

The idea for this international day goes back to 1992, the year in which the United Nations Conference on Environment and Development in Rio de Janeiro took place. That same year, the United Nations General Assembly adopted a resolution by which 22 March of each year was declared World Day for Water, to be observed starting in 1993.

Other UNl initiatives related to water