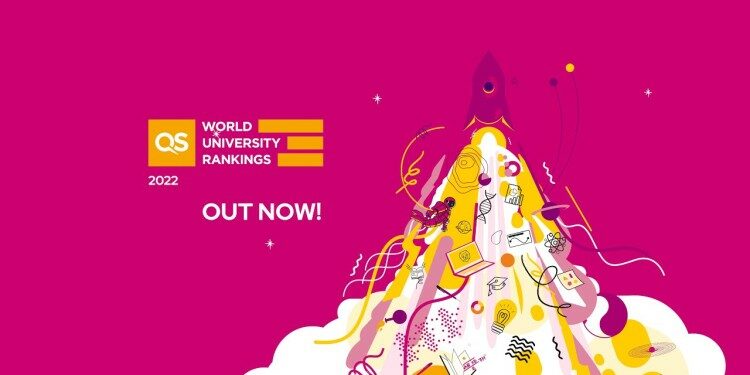 In news–  The Times Higher Education (THE) on September 2 announced the results of THE World University Rankings 2022. 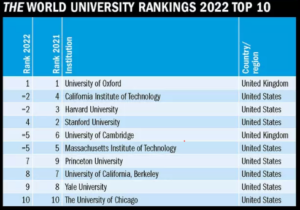