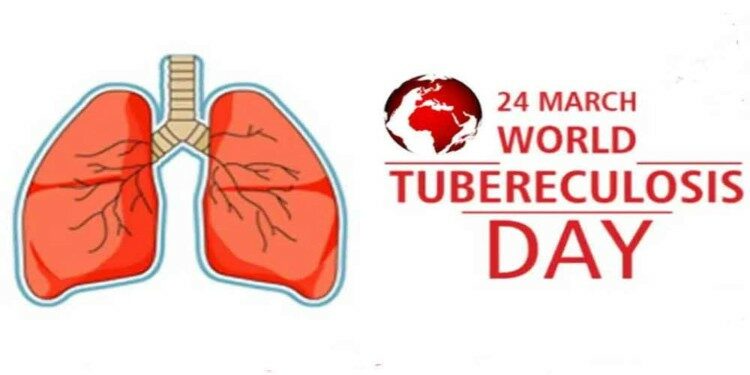 Make PDF
In news– World TB Day is observed on March 24 every year to raise awareness about TB and the devastating health, social and economic consequences of it in the world.

What is Tuberculosis (TB)?