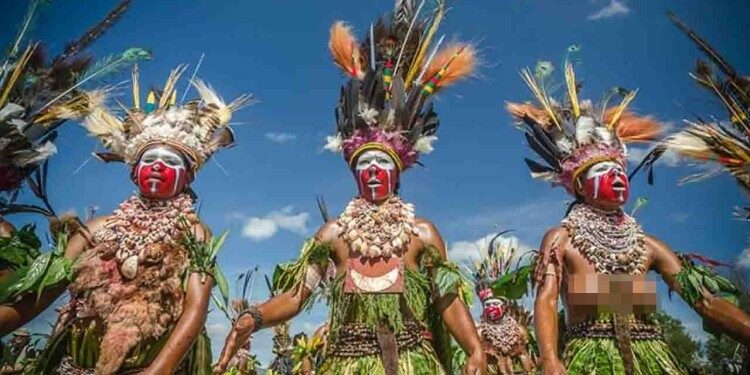 In news-  World Tribal Day is observed on 9th August every year.

2019-the International Year of Indigenous Languages

In the year 2016, it was reported that about 2,680 indigenous languages were in danger and on the verge of becoming extinct. Hence, UN designated 2019 to be the International Year of Indigenous Languages to persuade, convince and create awareness to people about indigenous languages.

The Scheduled Tribes are notified in 30 States/UTs and the number of individual ethnic groups, etc. notified as Scheduled Tribes is 705. The tribal population of the country, as per 2011 census, is 10.43 crore, constituting 8.6% of the total population. 89.97% of them live in rural areas and 10.03% in urban areas.