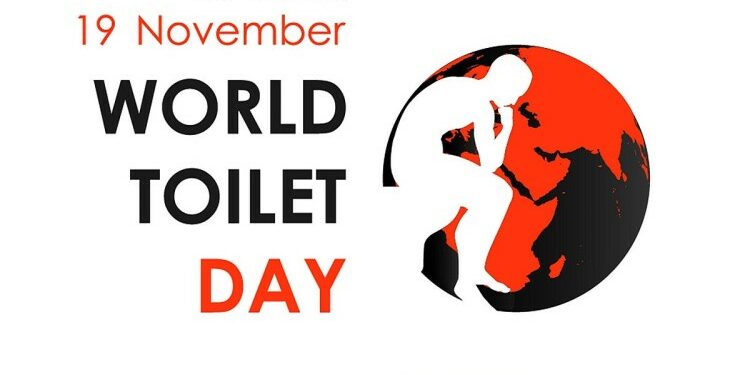 The Prime Minister has said that on World Toilet Day,  the nation strengthens its resolve for the Toilet for all.