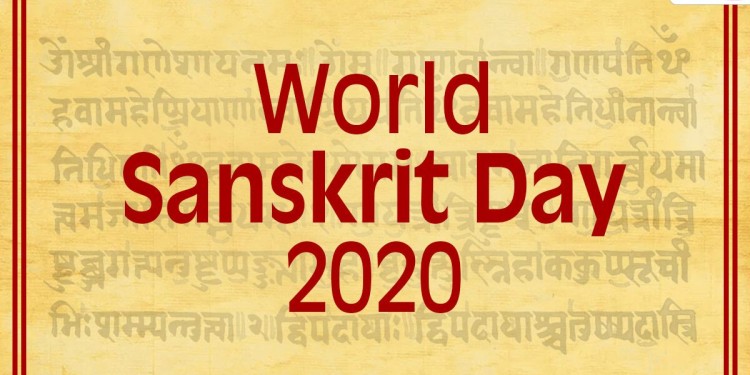 In news- World Sanskrit day was celebrated on August 22nd this year.

Mattur is a village in Shimoga district near the city of Shivamogga in Karnataka state, India, known for the usage of Sanskrit for day-to-day communication, although the general language of the state is Kannada.