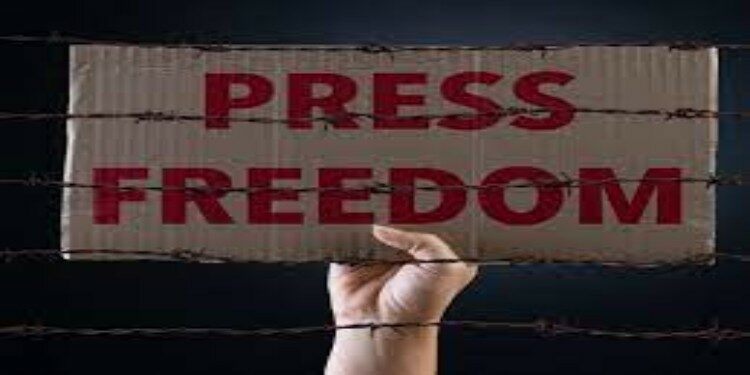 Key highlights of the index-

Rankings of India & its borders-