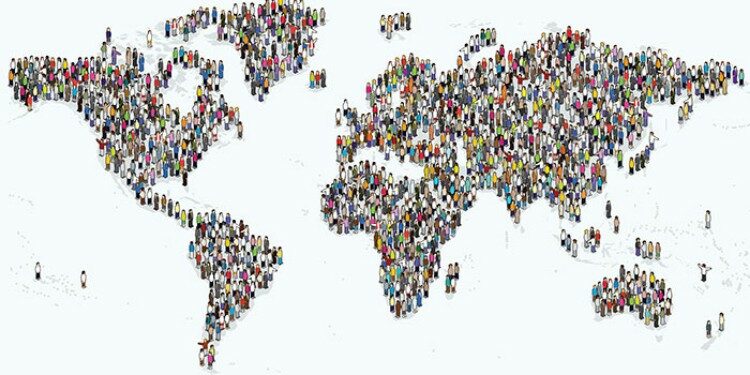 World Population Day is observed every year on July 11

The United Nations has sent up a population fund (UNFPA) and a population division to plan programmes and coordinate with other agencies in order to highlight and disseminate information about population control measures.

UNFPA advises against reactionary policy responses, which can be extremely harmful if they violate rights, health and choices. Instead, the agency calls for prioritizing reproductive health and rights for all through access to information and services in the face of fertility and demographic shifts.