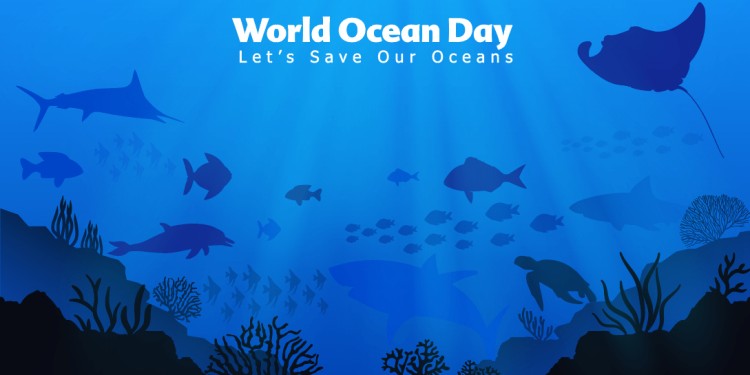 In news- Tadi Deepika, a native of Antarvedi in East Godavari district represented India in a virtual meeting organised by the United Nations (UN) on the occasion of World Oceans Day, 2021. She works with an NGO on waste management in coastal villages.

Ban on use of coal in Delhi-NCR