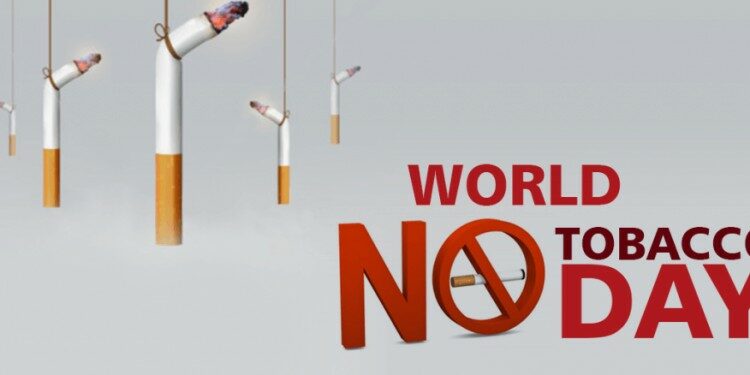 In news– The World Health Organization (WHO) on World No tobacco day, honoured Union health minister Harsh Vardhan with Director-General Special award for his efforts to control tobacco consumption in India. He was instrumental in the 2019 national legislation to ban E-cigarettes & heated tobacco products.

Handbook to assess the burden of foodborne diseases