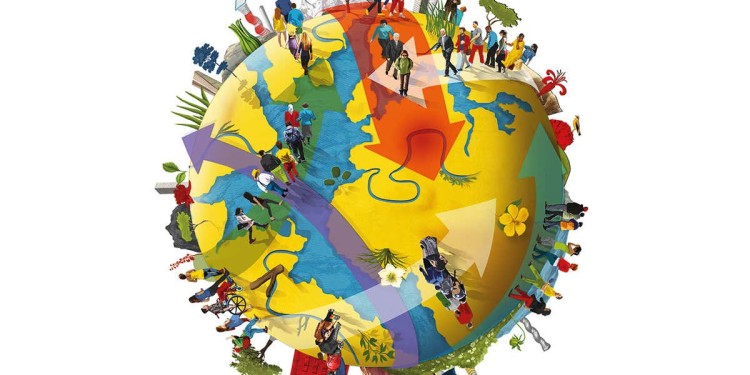 Make PDF
In news- The International Organization for Migration (IOM) of the UN has published the World Migration Report 2022 recently. 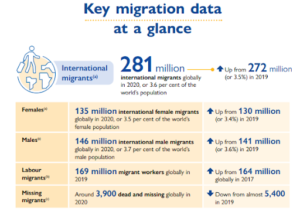 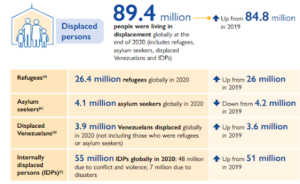