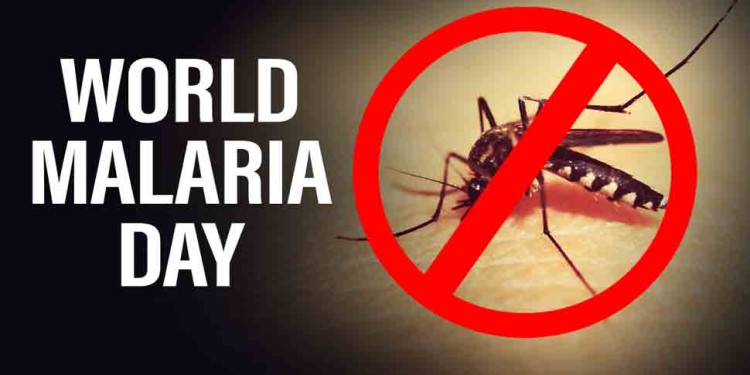 In news– The World Malaria Day is marked annually on 25 April to focus global attention on malaria, and its devastating impact on communities and societal development. The theme for 2022 is  “Harness innovation to reduce the malaria disease burden and save lives”.