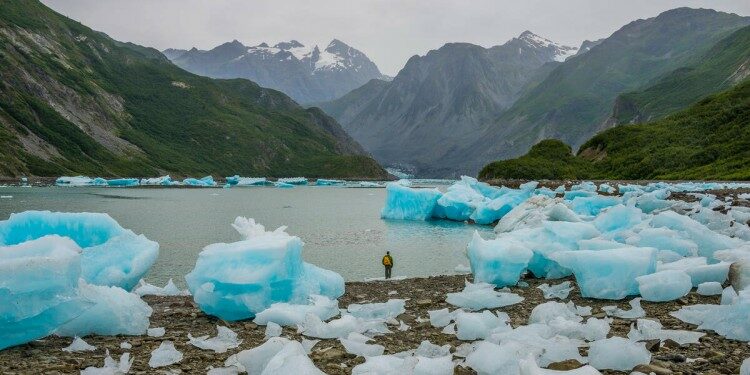 Make PDF
In news–  A study conducted by the UN body has found that a third of the glaciers on the UNESCO World Heritage list are under threat, regardless of efforts to limit temperature increases.