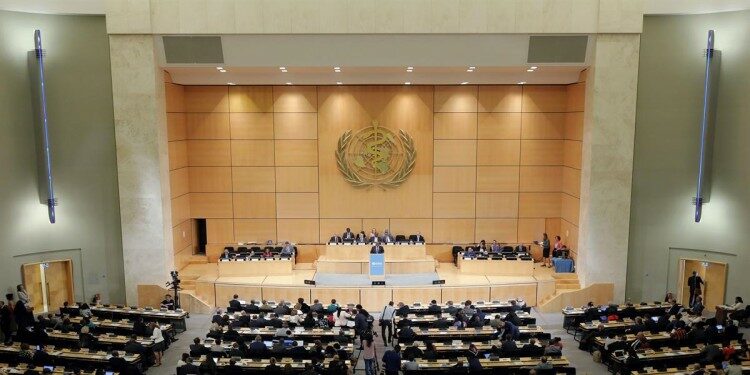 In news– India’s health secretary, Rajesh Bhushan has been appointed as the chairperson of a key committee at the 75th World Health Assembly (WHA) held in Geneva, Switzerland, that primarily deals with financial and management matters of the World Health Organisation (WHO).