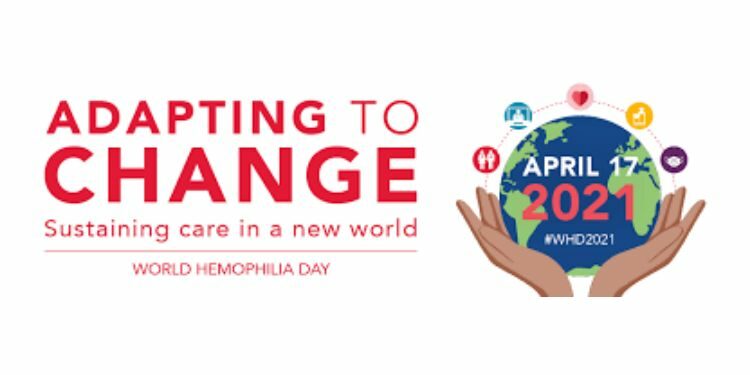 In News: World Haemophilia Day is celebrated on April 17,2021.

There are three types of haemophilia:

The World Federation of Hemophilia (WFH)