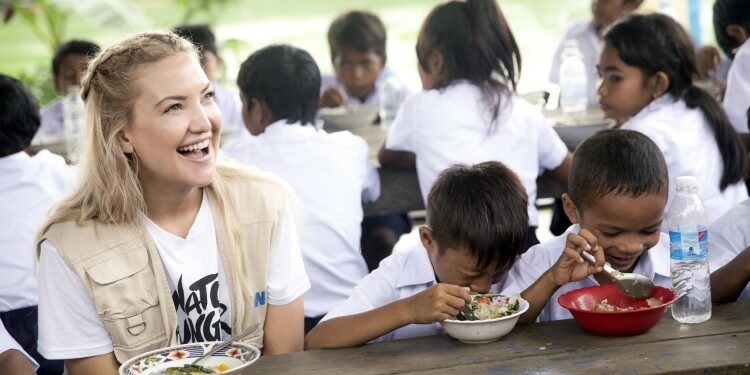 The climate change and the fallout of the COVID-19 pandemic is pushing millions to the brink of starvation. Without peace the global goal of zero hunger cannot be reached. World Food Programme (WFP) is one such organisation which is helping millions across the globe and is contributing for creation of a peaceful world.

In news: WFP has been awarded the 2020 Nobel peace prize.
Placing it in syllabus: International organizations

The Nobel Peace Prize 2020 was awarded to the World Food Programme (WFP) “for its efforts to combat hunger, for its contribution to bettering conditions for peace in conflict-affected areas and for acting as a driving force in efforts to prevent the use of hunger as a weapon of war and conflict” and its role in the wake of the Covid-19 outbreak.

It has the status of an executive board within the UNGA.