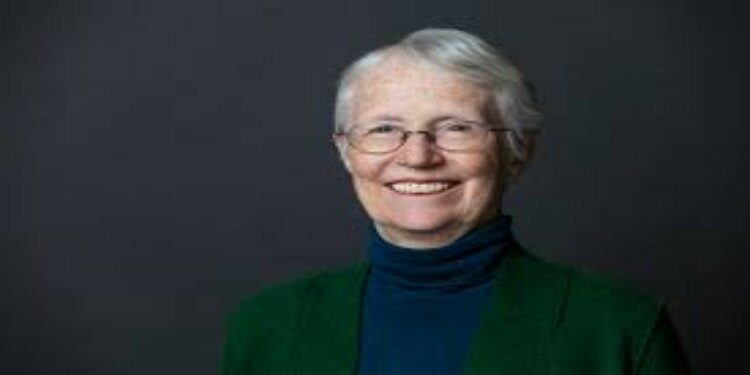 About the World Food Prize-