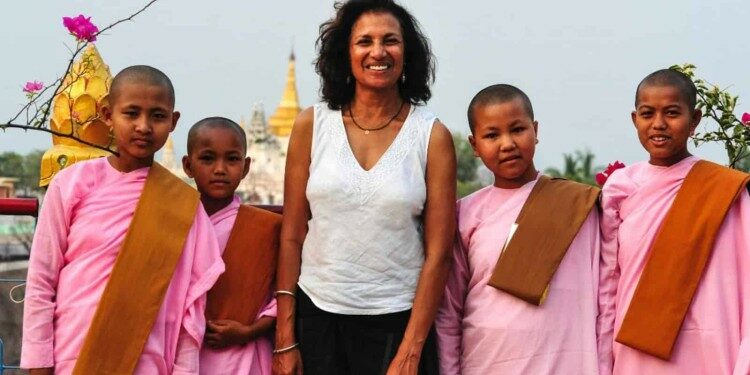 The prize was first funded by General Foods and since 1990, the World Food Prize has been sponsored by businessman and philanthropist, John Ruan.