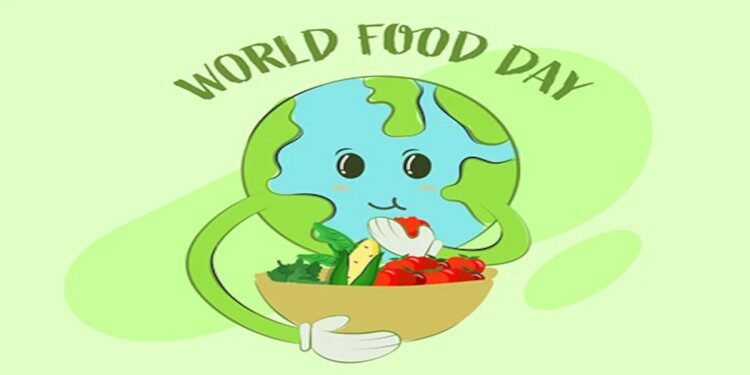 In news– World Food Day is observed annually on October 16 every year.

History of the day-

The Food and Agriculture Organization (FAO)-