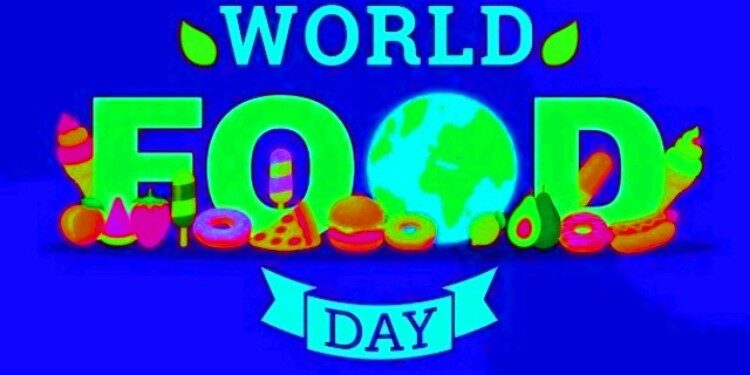 In news–World Food Day is celebrated every year on October 16.