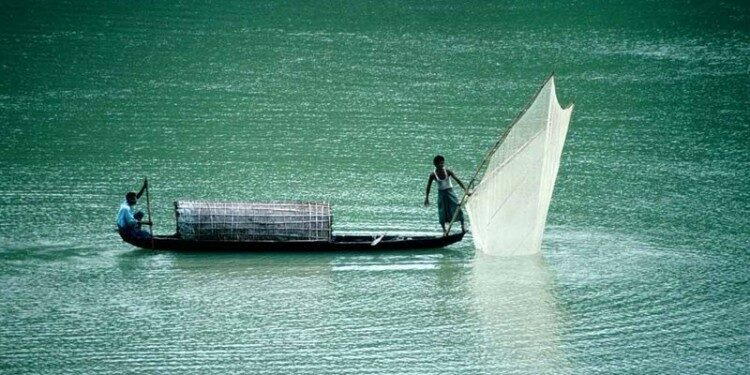 In news– World Fisheries Day was observed on 21st November 2021.

Awards given during the event-