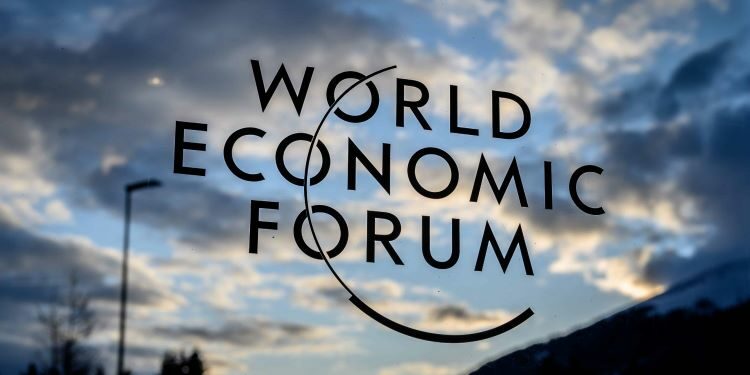 In news : Prime Minister of India to address the World Economic Forum’s Davos Dialogue on 28th January, 2021 via video conferencing

What is a Great Reset?It is an initiative by the World Economic Forum. It has been conceptualised by the founder and executive chairman of the WEF, Klaus Schwab, and has evolved over the last few years. It is based on the assessment that the world economy is in deep trouble. Schwab has argued that the situation has been made a lot worse by many factors, including the pandemic’s devastating effects on global society, the un- folding technological revolution, and the consequences of climate change.

He demands that “the world must act jointly and swiftly to revamp all aspects of our societies and economies, from education to social contracts and working conditions. Every country, from the United States to China, must participate, and every industry, from oil and gas to tech, must be transformed. In short, we need a ‘Great Reset’ of capitalism.”

Following are the reports released by WEF: