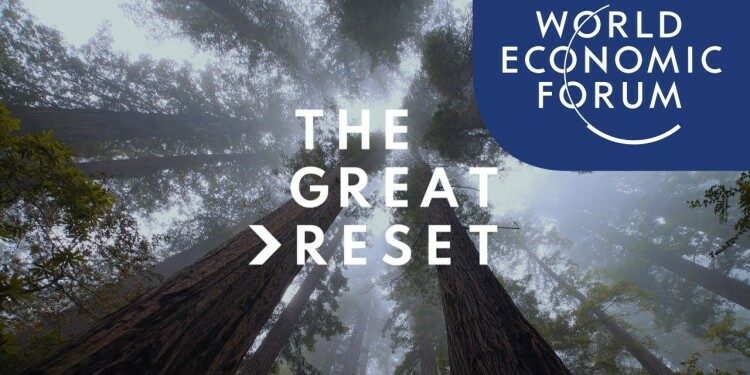 The World Economic Forum’s initiative for “The Great Reset” has set off furious conspiracy theories as well as contemptuous dismissal. The Great Reset, conceptualised by the founder and executive chairman of the WEF, Klaus Schwab, has evolved over the last few years and is based on the assessment that the world economy is in deep trouble.

In news: The World Economic Forum Annual Meeting 2020 was held on January 20-24, 2021
Placing it in syllabus: Foriegn Affairs
Dimensions:

Highlights of the Summit:

WEF and the Big Four accounting companies are also developing a set of universal metrics and disclosures that companies can include in their annual reports to measure their social and environmental performance.

According to WEF, The Great Reset agenda would have three main components:

1.Steering the market toward fairer outcomes:

2.Ensuring that investments advance shared goals, such as equality and sustainability:

3.Harnessing the innovations of the Fourth Industrial Revolution:

Imagine what could be possible if similar concerted efforts were made in every sector.

What is stakeholder capitalism? 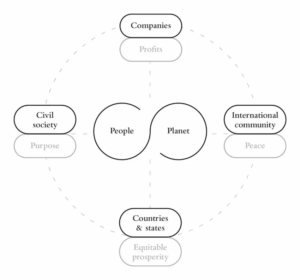 The agenda of The Great Reset touches on many key issues facing the world.

The Brookings Institute described their three point plan in response to the COVID-19 crisis —Response, Recovery, and Reset:

Mould your thought: What is the Great Reset Agenda? Discuss its importance and challenges in the contemporary world.