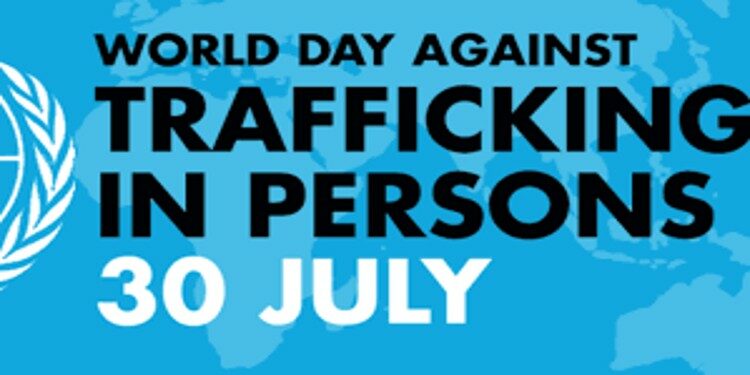 In news– World day against Human Trafficking was observed on 30th July, 2022.