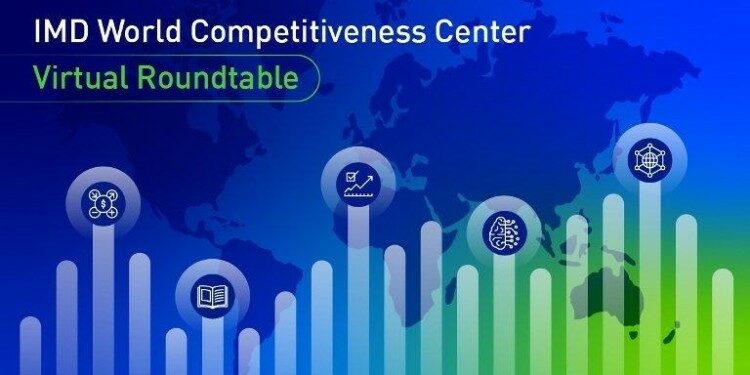 About the World Competitiveness index

The report finds that qualities such as investment in innovation, digitalisation, welfare benefits and leadership, resulting in social cohesion have helped countries better weather the crisis the best and thus ranked higher in competitiveness.

The Institute for Management Development (IMD)