Make PDF
In news- Every year, World Coconut Day is observed on September 2 to commemorate the formation of Asian Pacific Coconut Community (APCC).

History of the day-

Coconuts are members of the drupe family, and it is a fleshy fruit that has been planting in tropical regions. 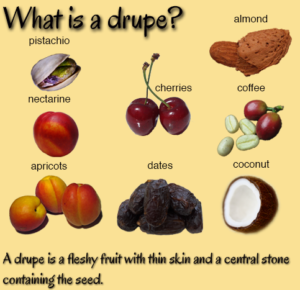