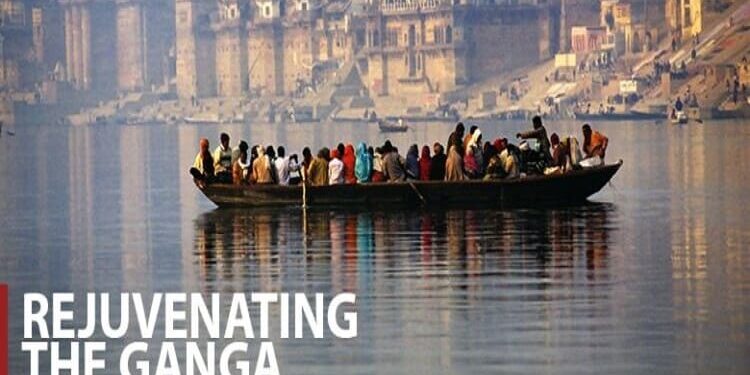 The World Bank has agreed to provide a loan amount of $400m to the Government of India to enhance support for rejuvenating the Ganga River. The project is aimed at stemming river pollution and strengthening management of the river basin, which is home to more than 50 crore people.

The $400 million funding support comprises a loan of $381 million and a proposed guarantee of up to $19 million. The $381 million loan has a maturity of 18.5 years, including a grace period of five years.

The World Bank has been supporting the government’s efforts since 2011 through the ongoing National Ganga River Basin Project, which helped set up the National Mission for Clean Ganga (NMCG) as the nodal agency to manage the river, and financed sewage treatment infrastructure in several riverside towns and cities.

The continuity provided by the Second National Ganga River Basin Project will consolidate the momentum achieved under the first World Bank project, and help NMCG introduce further innovations, and benchmark its initiatives against global best practices in river rejuvenation.

The first World Bank project helped build critical sewage infrastructure in 20 pollution hotspots along the river, and this project will help scale this up to the tributaries. It will also help the government strengthen the institutions needed to manage a river basin as large and complex as the Ganga Basin. The project will finance sewage networks and treatment plants in select urban areas to help control pollution discharges. These infrastructure investments and the jobs they will generate will also help India’s economic recovery from the Covid-19 (Coronavirus) crisis.

To ensure that these infrastructure assets function effectively and are well maintained, the project will build on the innovative Hybrid Annuity Model (HAM) of public private partnership introduced under the ongoing NGRBP, and which has become the solution of choice for sewage treatment investments in the Ganga Basin. Under this model, the government pays a private operator 40% of the capital cost to build a sewage treatment plant during the construction period; the remaining 60 % is paid as performance-linked payments over 15 years to ensure that the operator runs and maintains the plant efficiently.