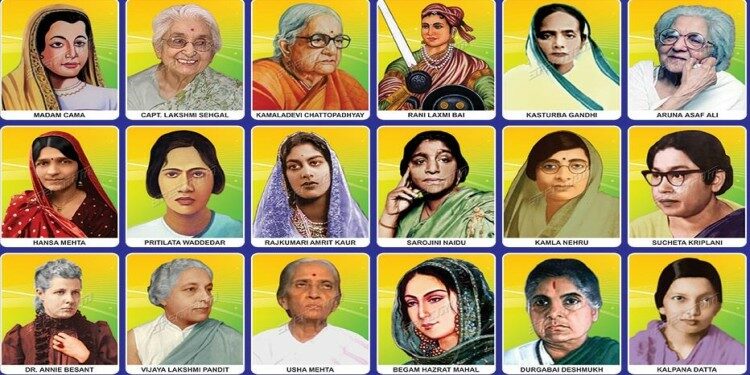 In news– In his ninth Independence Day address to the nation from the ramparts of the Red Fort, Prime Minister Narendra Modi paid tribute to women freedom fighters for showing the world the true meaning of India’s “nari shakti”.