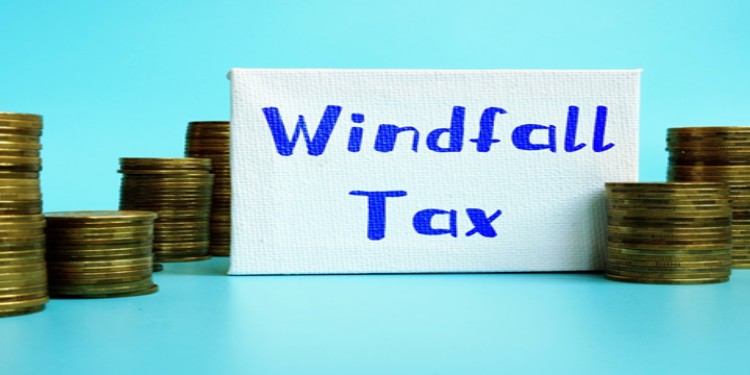 In news- The Union government has recently imposed an export tax on petrol, diesel and jet fuel and joined nations like the UK in imposing a windfall tax on crude oil produced locally.

About the windfall tax-