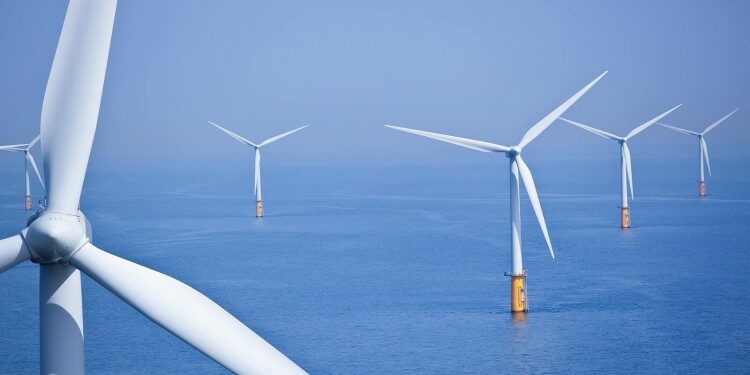 India has made great strides in improving access to modern energy in recent years. Since 2000, India has more than halved the number of people without access to electricity and doubled rural electrification rates. India is the world’s fourth largest country in terms of total wind installations after China, the USA and Germany. Wind power has become one of the key renewable energy sources for power generation in India and can play an important role in the coming decade to bring a clean and indigenous source of power to the people.

Background on the news-

According to the International Renewable Energy Agency (IRENA), wind energy contributed to 27% of the world’s renewable electricity generation capacity as of April 11, 2022. 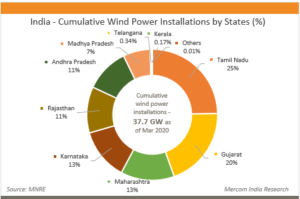 The Ministry of New and Renewable Energy has proposed a new scheme to develop Wind-Solar Hybrid Parks. The sites to develop the wind-solar hybrid parks are to be selected by the National Institute of Wind Energy (NIWE). The park is expected to be 500 MW and more.