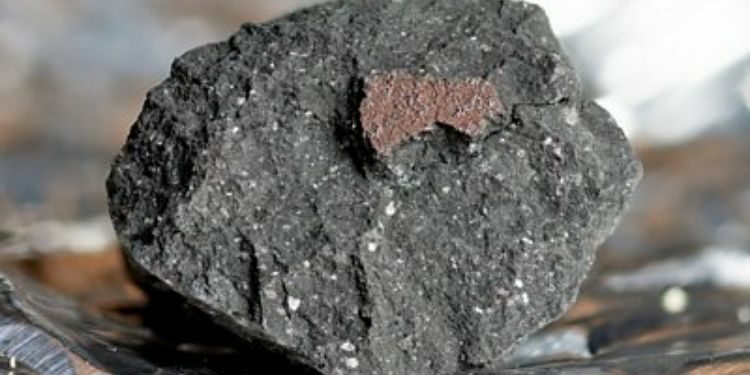 In news- A piece of the Winchcombe meteorite that fell in the town of Winchcombe in Gloucestershire in the UK in February 2021 is set to be displayed at the National History Museum.

If a meteoroid enters the Earth’s atmosphere and hits the ground, it is called a meteorite.