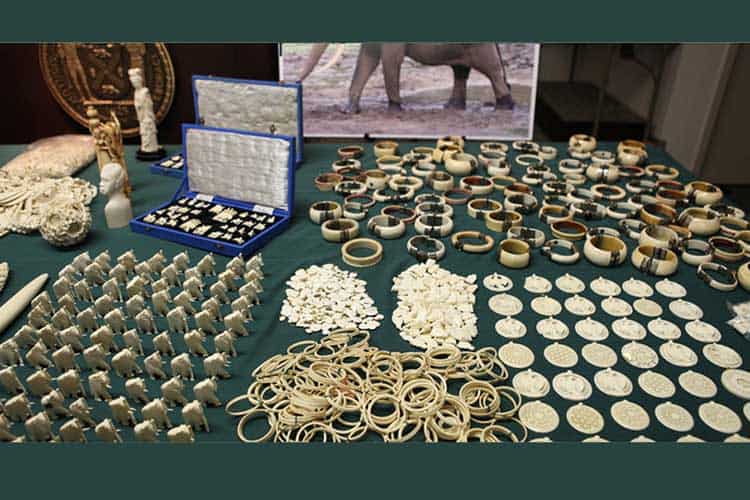 WCCB along with other government agencies and state authorities has been at the forefront of combating wildlife smuggling. It has Intercepted smuggling ring of exotic birds at the Indo-Bangla border along with Directorate of Revenue Intelligence recently.

It is a statutory body established by the Government of India under the Ministry of Environment, Forest and Climate Change to combat organised wildlife crime. The Wild Life (Protection) Amendment Act, 2006 provisions came into force in 2008. It became operational in the year 2008.