Wildfires in Athens and Evia island of Greece 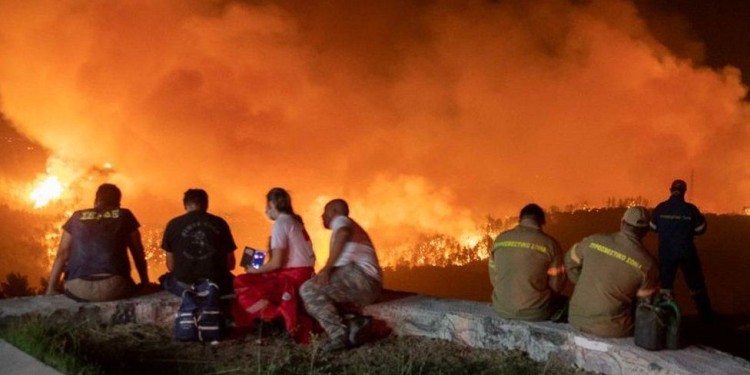 In news-Wildfires are continuing to rip through the Greek island of Evia and Athens, prompting residents to flee to safety by sea. 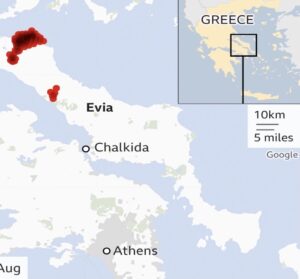