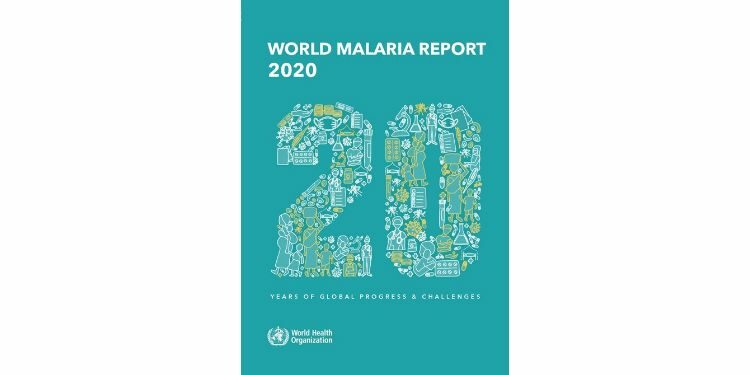 A key strategy to reignite progress is the “High burden to high impact” (HBHI) response, catalyzed in 2018 by WHO and the RBM Partnership to End Malaria. The response is led by 11 countries – including 10 in sub-Saharan Africa – that account for approximately 70% of the world’s malaria burden.