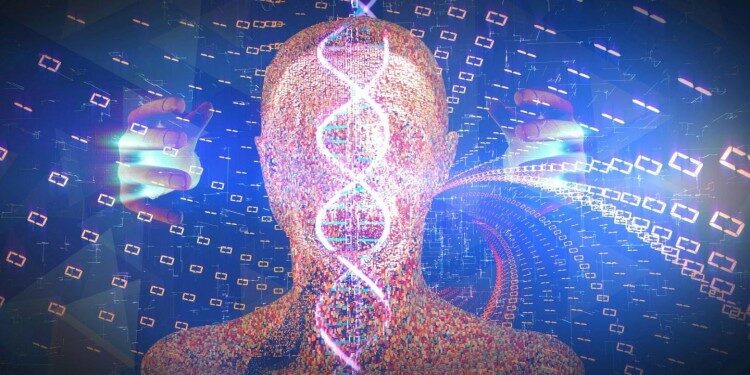 In news- Recently, the scientists have published the first complete human genome, filling in gaps remaining after previous efforts.

What is a genome?