WHO report of Dementia 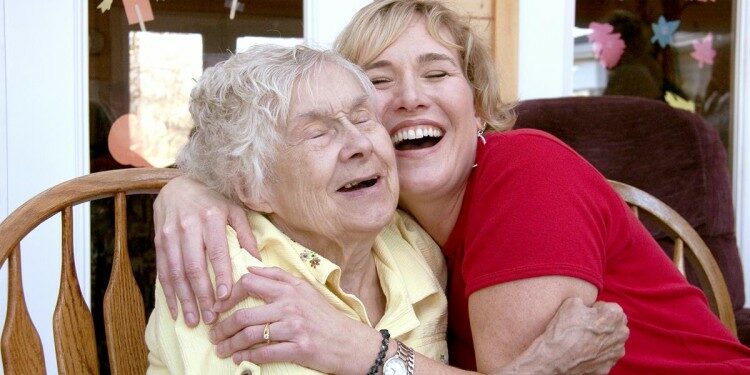 In news– The World Health Organization(WHO) released the Global status report on the public health response to dementia recently.

It is currently the seventh leading cause of death among all diseases and one of the major causes of disability and dependency among older people globally. 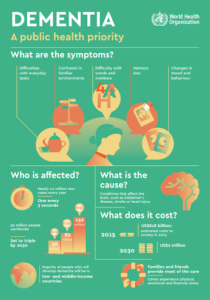